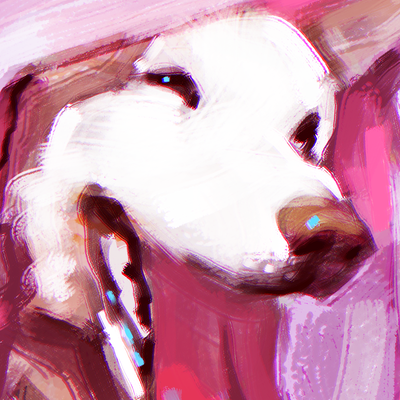 i am surprised that mitra seems to be so unknown - even taking into account how new this project is.
(to think i only discovered it because of your choice of profile picture is a grim reminder of the dominance of luck in the world)

silverpill keep working on and start promoting it!

and dont let the clintons get you

silverpill @silverpill@mitra.social
@mikhailvorontsov @JapanAnon I'm
deliberately avoiding big centralized platforms, so until recently only fediverse users had the opportunity to learn about Mitra. In addition to that, the project initially was built around Ethereum, but its community is not very interested in self-hosting, and people in fedi generally dislike ethereum. There's almost no overlap.
Perhaps things will improve when Mitra gets Monero support. It should also make the product easier to understand because smart contracts are very complicated.
If you have any suggestions regarding the scope, functionality or promotion, I would love to hear them.
1+
Sep 25, 2022, 05:50

the project initially was built around Ethereum, but its community is not very interested in self-hosting, and people in fedi generally dislike ethereum. There’s almost no overlap.

Imagine if Ethereum got deployed on Poast. It would be so impactful. People won’t know why it’s awesome until you show them. You need users. Your target audience isn’t Ethereum lovers though, it’s literally any community you can make stick. If Mitra gets used by a community of 20,000 antique doll enthusiasts that would cement its existence. I think you can find a way to make it work, as long as you make the social media side of it good, not just the Ethereum stuff. But what I selfishly want is for you to implement this stuff directly in Rebased. We already have the social media side of things covered, it’s just missing Ethereum.

> Imagine if Ethereum got deployed on Poast.

That doesn't make a lot of sense to me. It's like saying "Imagine if HTTP got deployed on Poast".

Think of Ethereum/Web3 as an application protocol and let's think about which features you'd like to have in Rebased that are not currently possible with ActivityPub messages being sent around via HTTP: decentralized identities, gated access to streams, IPFS-based media storage and distribution?

Once you have those figured out, that's when the web3 devs will be able to help you to define the best way to implement that feature.

I for one would love to see an ActivityPub server that could support ENS as an actor id. This would let people port their identity between different servers and could end all fedi drama around poorly managed instances.

silverpill @silverpill@mitra.social
@raphael @JapanAnon @mikhailvorontsov @alex I had an idea of how to use Ethereum keys to facilitate migrations between instances: https://mitra.social/objects/0180baf4-6b4b-ae93-6607-ab313e118fcd
Some of the prerequisites for that has been implemented in Mitra.
0
Sign in to participate in the conversation